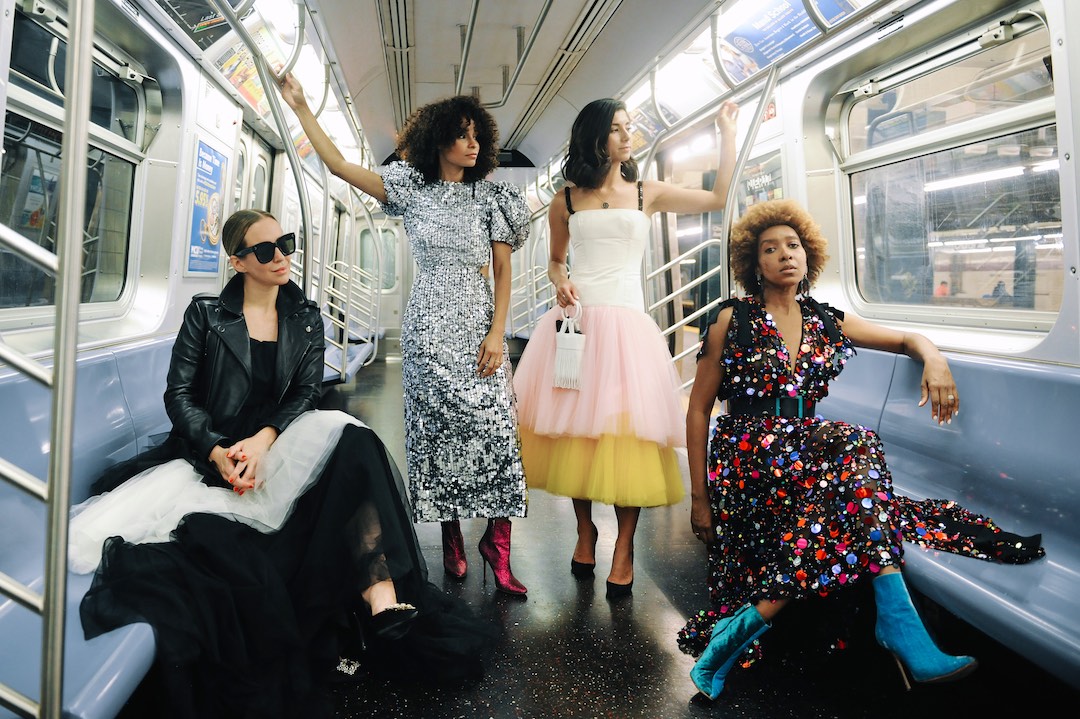 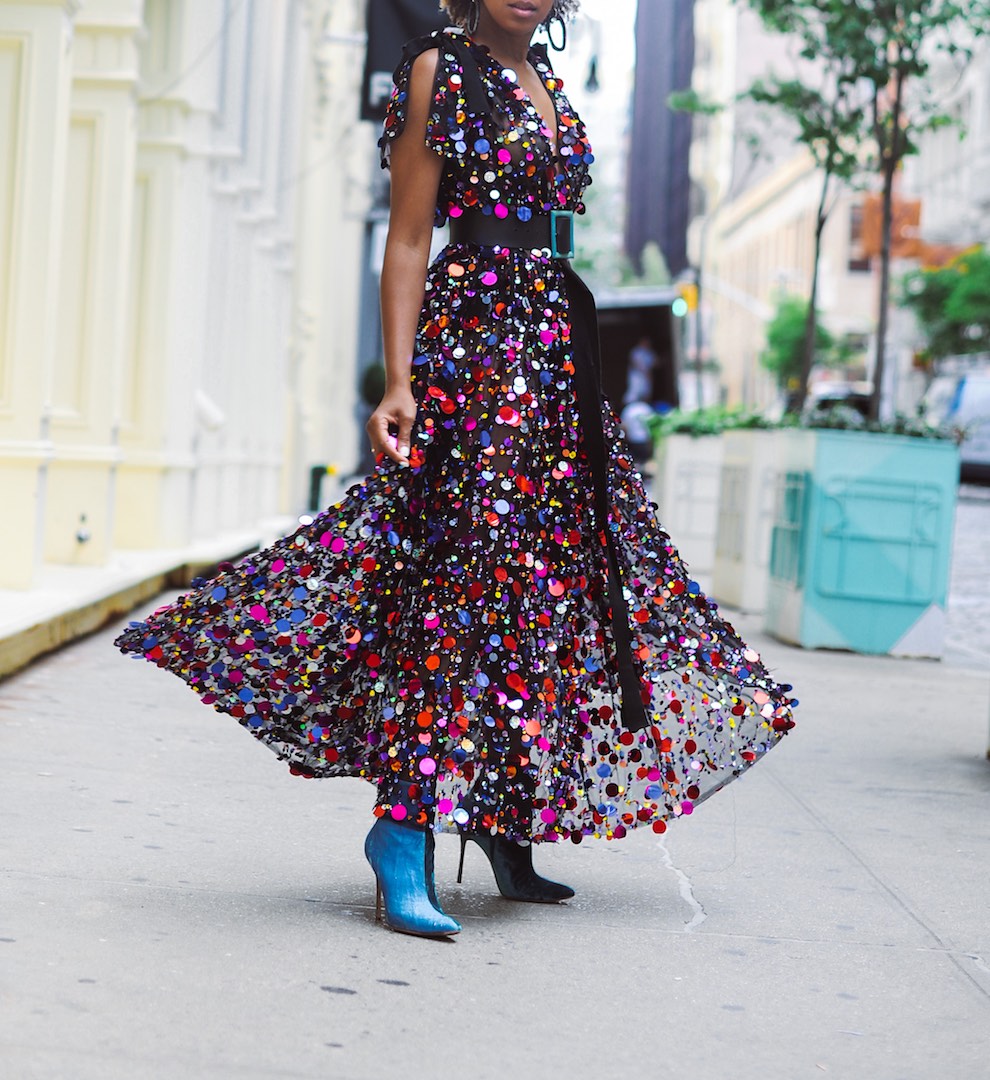 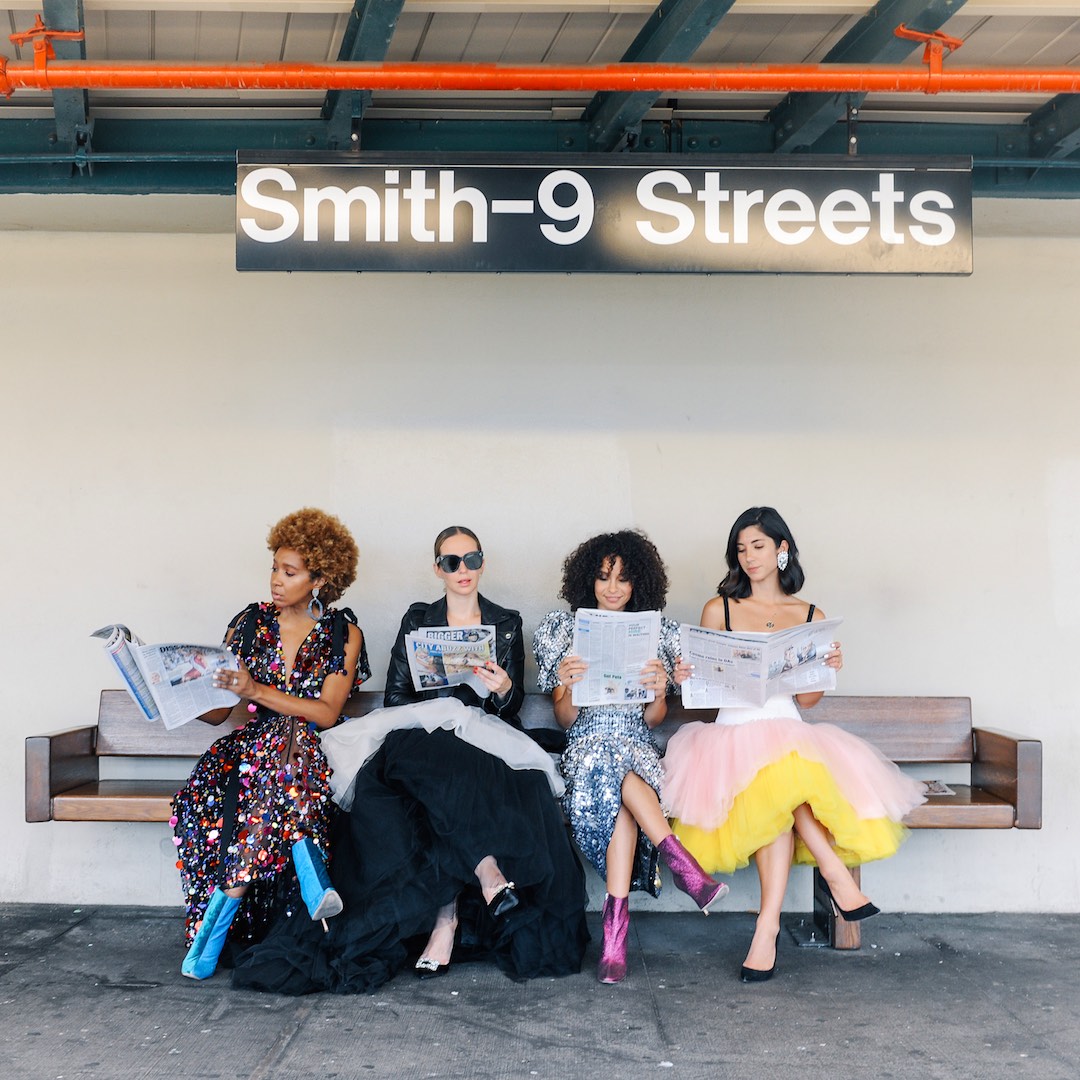 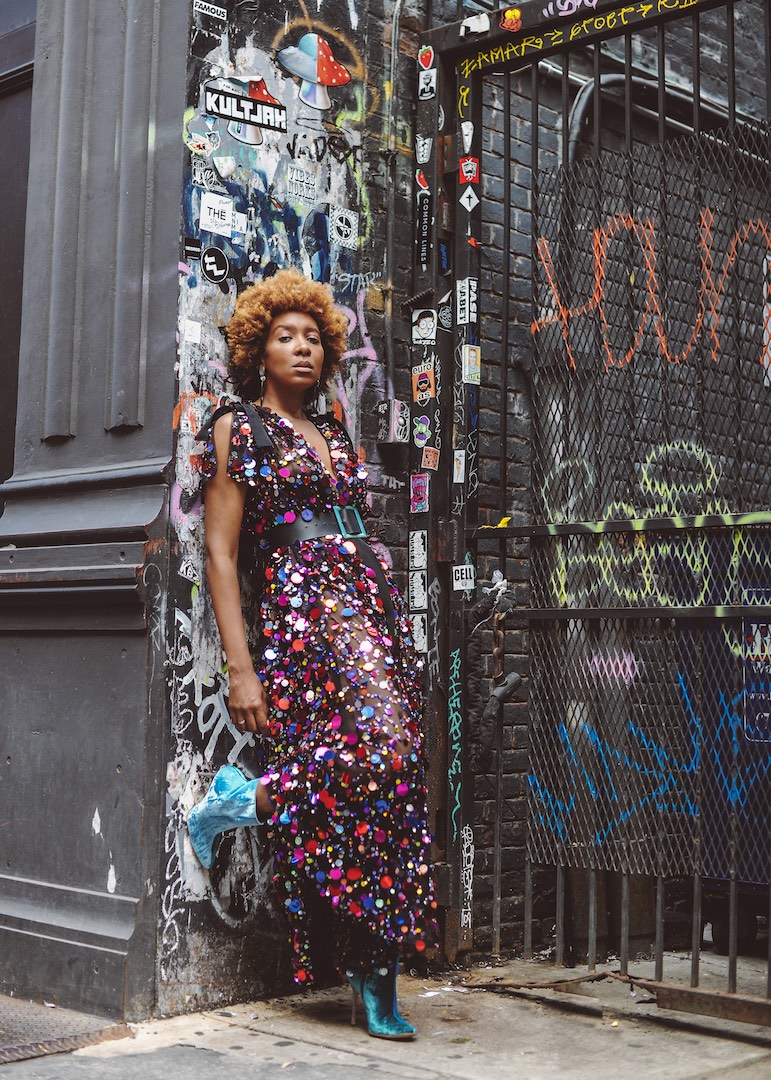 This pinch me Cinderella moment dropped on my Instagram recently (including in today’s Instagram post) and to be honest, all four of us, Helena, Sai, Krystal and myself didn’t realize the impact that seeing four women standing together meant until we literally did.  Basically it was a reality check.

I captioned my first Instagram post with “Who run the world?” and even though it is possibly the female anthem of the decade, too often in real life that phrase can be mis-shaped into thinking that in order for anything even close to that to exist, women must compete with each other instead of being allies.   Switch on the TV to any reality show for Exhibit A of cat fights and upturned tables or some other scene that stupidly depicts us in one way only – hating against each other.  Who are the creators of these shows anyway? Is it really women or is it men?  Either way it’s boring at best and inexcusable at worst.

In the industry that I in particular am in, the realization that there is room for us all, is even more relevant because there just is.  We all different. All unique and there is a reason for that.  It’s one of the reasons I loved Sex and The City so much.  Yes it was the fashion, but more than that it was four women who genuinely cared about each other regardless of what happened around them.   I think we need more of that reality check on screen and off because we are so multi-faceted versus one dimensional.

Like almost everything, people are, believe it or not, innately good: When you grow up as a child, all you see in the playground is another friend to play with – nothing more.  The siding one way or another is taught, whether that be later on in that same playground or at home with parents,  but at our core, our initial and our true and first instinct is who we actually are – not what is taught that we then absorb as normal behavior to carry into adult life. Culturally speaking I do think that there are differences in how women interact with each other.  It’s why travel is education (one thing that I’ve always told people).

Question:  Do you think that the media will ever change or are they stuck this way for life? Also do you agree that we are more alike than we are depicted to be, despite what our peers whisper in our ears?

Huge thanks to Carolina Herrera for supplying the Cinderella moment in these looks.

The post Reality Check appeared first on Where Did U Get That.