It’s so hard to put a new twist on classic men’s tailoring but he seams (see what I did there) to be finding a way. I love this jacket reads as very buttoned-up (almost military or like a pea-coat) but (in the next photo) it reads as a normal-ish double-breasted jacket. People that say men’s tailoring is boring just aren’t looking closely enough. 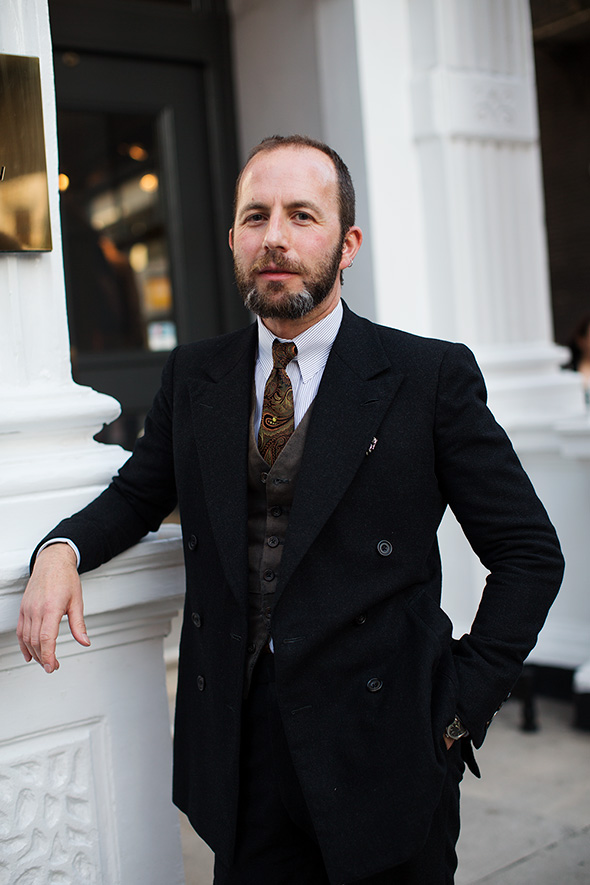 So this is a very selfish post, I LOVE their palette of navy and brown, I love how perfect the overall fit is and I love how cool they look sporting the turtleneck.

Small moments like this is why I still go to Pitti Uomo twice a year.

Surprise. A new Australian study has revealed confirmed that women are most sexually attracted to men who are of the strongest looking variety.

The data comes via Griffith University in Queensland where researchers surveyed 150 women to determine what influenced their attraction to men. After a comprehensive analysis it was determined that physical strength was the most sought after masculine trait. It doesn’t end there though.

The research even goes as far as concluding that male attr…

↬ Click here to view the full article/gallery on D'Marge

The post An Australian Study Confirms What Women Are Most Sexually Attracted To appeared first on D'MARGE.